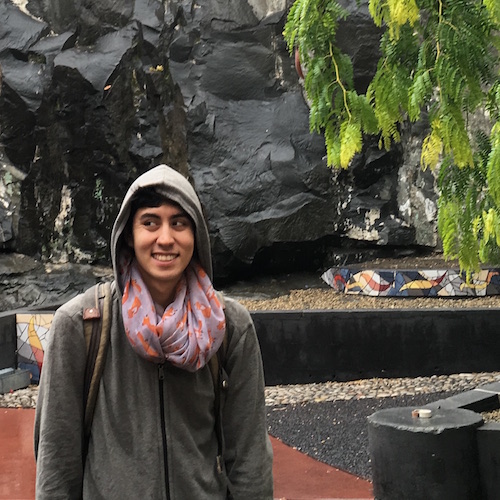 Hi. I'm a technologist + journalist + word/bird fan + human. You'll find some more details about me and stuff I've worked on below, but of course you're not going to get a complete picture. Please feel free to just get in touch!

My own damn house 🏡

What appears here is definitely not comprehensive. In roughly reverse chronological order: